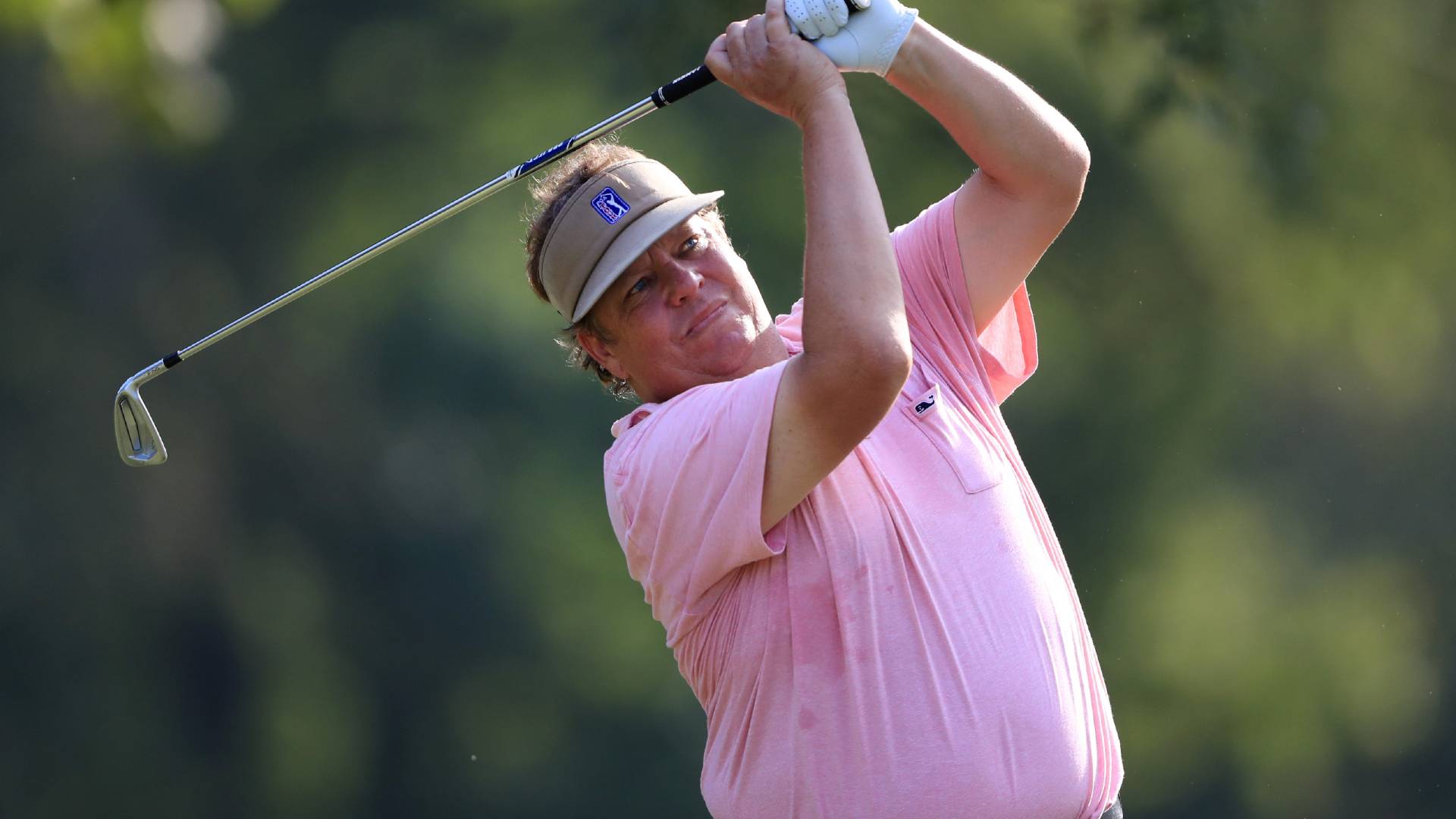 Tim Herron has been a PGA Tour regular since the 1990s and has won the prestigious competition no less than four times. Herron was born on February 6, 1970, in Minneapolis. Coming from a family of golfers, Herron has made a name for himself in the world of golf. This piece will discuss Tim Herron’s net worth, career, and personal life.

Herron turned professional in 1993 after playing college golf at the University of New Mexico. The first of his four PGA Tour triumphs came at the Honda Classic in 1996, when he won by three strokes with a score of 17-under. He won the 1997 LaCantera Texas Open for the second time by two strokes, with another -17 total score.

Herron relished his third PGA Tour success at the Bay Hill Invitational in 1999, winning a playoff over Tom Lehman. He recorded his fourth PGA Tour victory in 2006 when he got the better of Richard Johnson in a playoff at the Bank of America Colonial tournament.

The Minneapolis native hit a 5-iron at the 209-yard 8th hole in the first round of the inaugural 3M Open in 2019. Becoming the first player to make a hole-in-one.

Herron hasn’t missed a cut in his first 23 PGA Tour Champions appearances as of January 2022. He finished T3 at the Principal Charity Classic, giving him top-10 and eight top-25 ranks. Herron also competed in the Sanford International and the SAS Championship, placing T12 and T14, respectively.

Herron featured in more than 550 events and banked more than $20 million. On average, he makes around $750,000 per year only through tournament winnings. Once you factor in sponsorship money, that amount increases substantially. 2002/03 was the most successful season in his career when he pocketed $2,176,390. Herron did not touch the million-dollar mark since the 2007/08 season.

Besides golf, Herron has developed his own beer brand. It’s called Lumpy’s Lager, and it is produced in Minneapolis.

Herron appeared in one of the widely popular Sign Boy commercials by Foot Joy that ran between 1999 and 2007. He also had a longstanding relationship with the Allianz Insurance Company, which first offered to sponsor him in 2001.

Tim Herron has an equipment sponsorship deal with Ping.

Tim Herron is married to Ann Herron. The couple has three sons together. Their eldest son Carson has been named after his grandfather and great-grandfather. Carson is four years older than the twins Patrick and Mick. He lives in Wayzata, Minnesota, with his family.

Tim’s son Carson is the fourth generation of Herron’s to pick up the club. He finished sixth in the Minnesota State Class 3A Boys Tournament to cap off his high school golf senior year. Carson won the 2020 ‘Sota Series Match Play Championship after finishing second in the Minnesota Boys PGA Junior Championship last summer. He’ll play at the University of New Mexico, taking a leaf out of his father’s book.

Why Is Tim Herron Nicknamed The Lumpy?

Tim Herron earned the moniker “Lumpy” while working at a golf course in Wayzata, Minnesota. The nickname passed on to his Carson, who is often called “The Lumpy Jr.”

Herron loves the nickname and has used it multiple times for branding himself.

“The nickname is a brand, so we’re going to keep it like that,” Herron told Naples Daily News in 2019.

Herron’s golf course coworkers asked Herron whether he had a nickname or not. He said he did not and went to pick up balls from the driving range. When he returned, he found out he had a brand new nickname.

“I came up after picking the range, and they said ‘Lumpy, how are you doing? Do you like your nickname?’ I said ‘No,’. Because I said ‘No’ I learned from right there that it was probably going to stick. It stuck all the way through all of the years.”

Herron named his personal site LumpCo, where you can find everything you need to know about his career and buy official merchandise.

What’s In The Bag

Tim Herron uses PING G400 LST drivers. The low spin variant of the G 400 LST has tungsten weighting closer to the face, which brings down spin by about 300 rpm and promotes low, stable spin with forgiveness.

The multi-material design combines decreased drag with a thinner, stronger, quicker T9S+ forged face to boost speed and distance. Improved accuracy leads to tighter dispersion with a combined MOI of over 9,000 and a deep C.G.

For irons, Herron prefers the Ping i210. The head of the Ping i210 has a large and smooth elastomer core that springs into life as soon as it touches the ball to yield a premium feel. The machined face and grooves provide the impact consistency and distance precision essential for scoring.

You can find Ping’s Gilde Forged Pro wedges inside Herron’s bag. Glide Forged Pro wedges can deliver excellent aerodynamics with every hit thanks to their forged 8620 carbon steel head and specially engineered grooves. A new face blast exerts friction to boost spin and control across a significantly enlarged range of lofts and sole grinds to compliment your game.

Born in a golf-loving family, Tim Herron fell in love with golf at an early age, and that admiration made him incredibly wealthy. Tim Herron’s net worth will continue to go up since he is still playing, but perhaps he has left behind his biggest paydays.