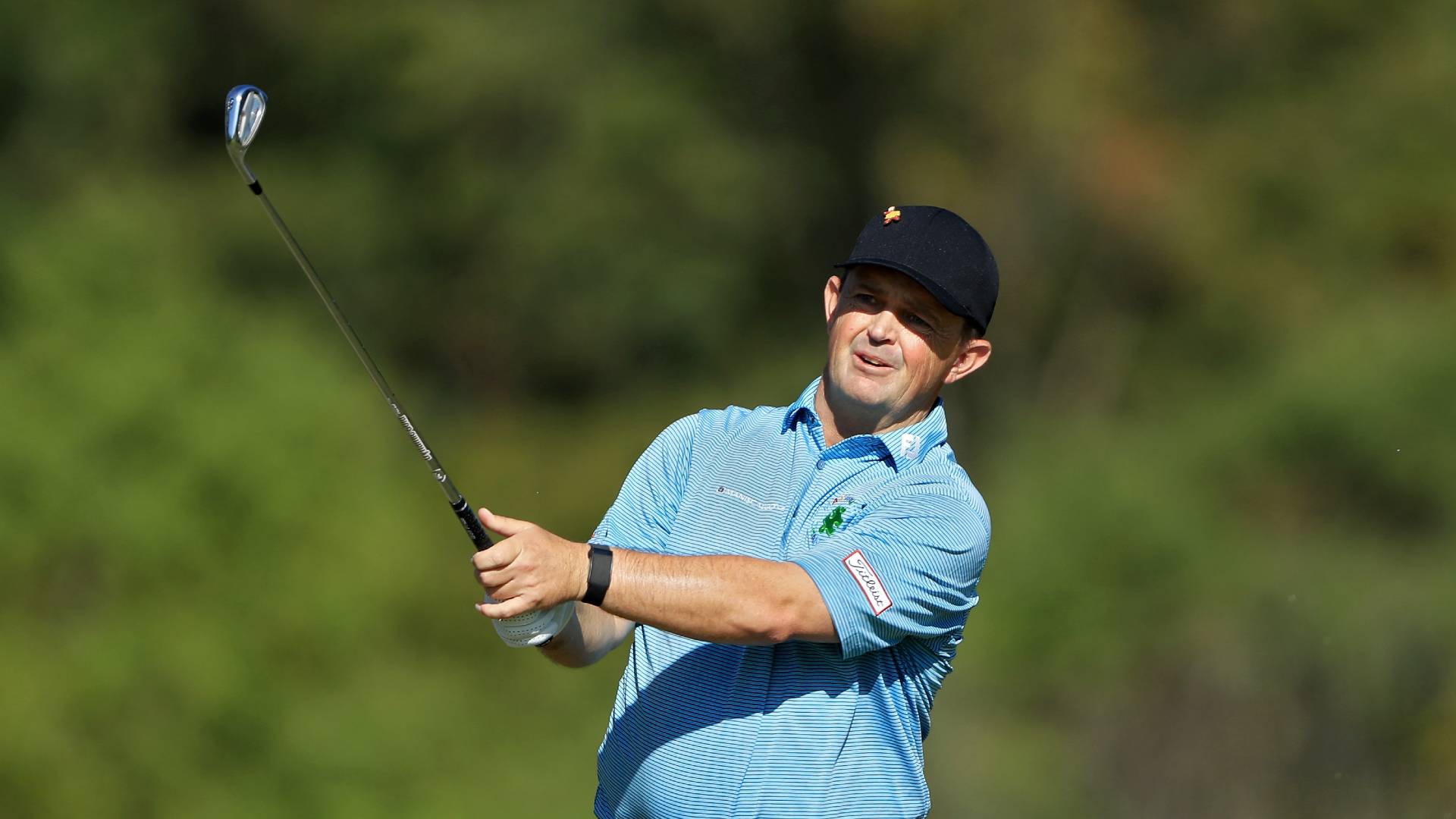 Greg Chalmers is an Australian golfer who has overcome tremendous physical obstacles to continue his impressive career. This piece will go through Greg Chalmers’s net worth, career, and personal life.

Chalmers earned more than a million dollars in three seasons, and the highest prize money he received was in 2011/12 when he banked $1,166,627.

Greg Chalmers is a brand ambassador of Titleist. The golf equipment company pays him a hefty amount of money every year to promote their products.

Greg Chalmers has been married to his wife Nicole since 1999. The duo was in their early twenties when they had first met. A mutual friend had set them up, and they immediately hit it off. Nicole revealed they had been persuading her to meet for a couple of years, but she didn’t show much interest.

According to Nicole, Greg suddenly phoned her one day and asked her out on a date. Nicole agreed to meet with him, and once she did, she felt an immediate connection. After getting married in Australia, they moved to the United States.

Greg and Nicole welcomed their first child Max a few years later. Fifteen months after his birth, Max was diagnosed as an autist.

The Chalmers were successful in their fight against autism. Their child Max did better than the physical and psychological benchmarks doctors had forecasted for him. They felt the urge to share their experience with other suffering families.

Greg and Nicole have a younger son, Lachlan. He grew up as a healthy kid.

Chalmers became pro in 1995 and claimed four titles in the following years. One of his early wins came at the Australian Open, three years into his professional career.

He was also making a mark outside Australia as he made a T25 finish on the European Tour Order of Merit in 1998, a year after bringing home the Challenge Tour Championship. He won a PGA Tour card for 1999 after finishing fourth at the 1998 PGA Tour Qualifying School.

He lost his card after a subpar 2004 season. However, winning the Albertsons Boise Open on the Nationwide Tour in 2005 offered him a pathway back to the PGA Tour in 2006.

Unfortunately, Chalmers’s return to the PGA was far from ideal. His underperformance forced him to play on the Nationwide Tour in the following two years. In 2009, he returned to the PGA Tour and climbed up to the 8th position on the 2008 money list.

Thirteen years separate Chalmers’s first and second Australian Open wins as his second win at the tournament came in 2011. He had to overcome the likes of Tiger Woods and John Senden to secure the win. He backed it up with a victory in the Australian PGA Championship, his second Australian major haul of the year.

He won the PGA Tour of Australasia Order of Merit after these victories. He was on the verge of making history by becoming the second player since Robert Allenby to complete an Australian hattrick. But, he failed to win the Australian Masters.

In the 2015/16 season, Chalmers participated in both Web.com and PGA Tour events. That season, he won the Barracuda Championship and ended his 18-year wait for a PGA honor.

Post-2010, Greg Chalmers had been suffering regularly from arthritis and back pain. He had to withdraw his name from several events because of his ailment. In 2017, it appeared he had come to the end of his career and should be on the lookout for a new job.

After an 18-month hiatus, Chalmers returned in action as he played in the Australian Open in 2019.

Determined to keep his career going, the Aussie golfer took aggressive platelet-rich plasma injections and anti-inflammatory medications to rehabilitate a ruptured ligament and extensive arthritis in his spine.

Chalmers has been in better shape in recent years and has featured in many events throughout the world.

What’s In The Bag

The first thing that pops out of Greg Chalmers’s bag is the Titleist 917D2 driver. Here’s a bit of trivia for you, Chalmers is the first Titleist golfer to win a PGA Tour event with the Titleist 917D2. This particular piece is known as a speed monster. Players with less swing speed can try this out to add more power to their shots.

For 3-wood, Chalmers opts for the TaylorMade AeroBurner. These pieces can offer significant gains in speed too. On top of that, they come with a high level of forgiveness. The broader surface area of the clubhead gives it a significant boost in terms of hitting power.

The next item we will talk about is the Titleist 816H2 hybrid. Perhaps, Chalmers picked this one for its wide customization options. We believe you can do better within the price range from a performance perspective.

Chalmers carries Titleist 716 CB irons, which produce exquisite sound with every hit it lands. It has a classic look and offers a decent amount of forgiveness.

Greg Chalmers has been fighting back injury over the last few years. He will be considered one of the best Australians to have played the game. However, we are not sure that Greg Chalmers’s net worth will increase to a notable degree in the coming days.