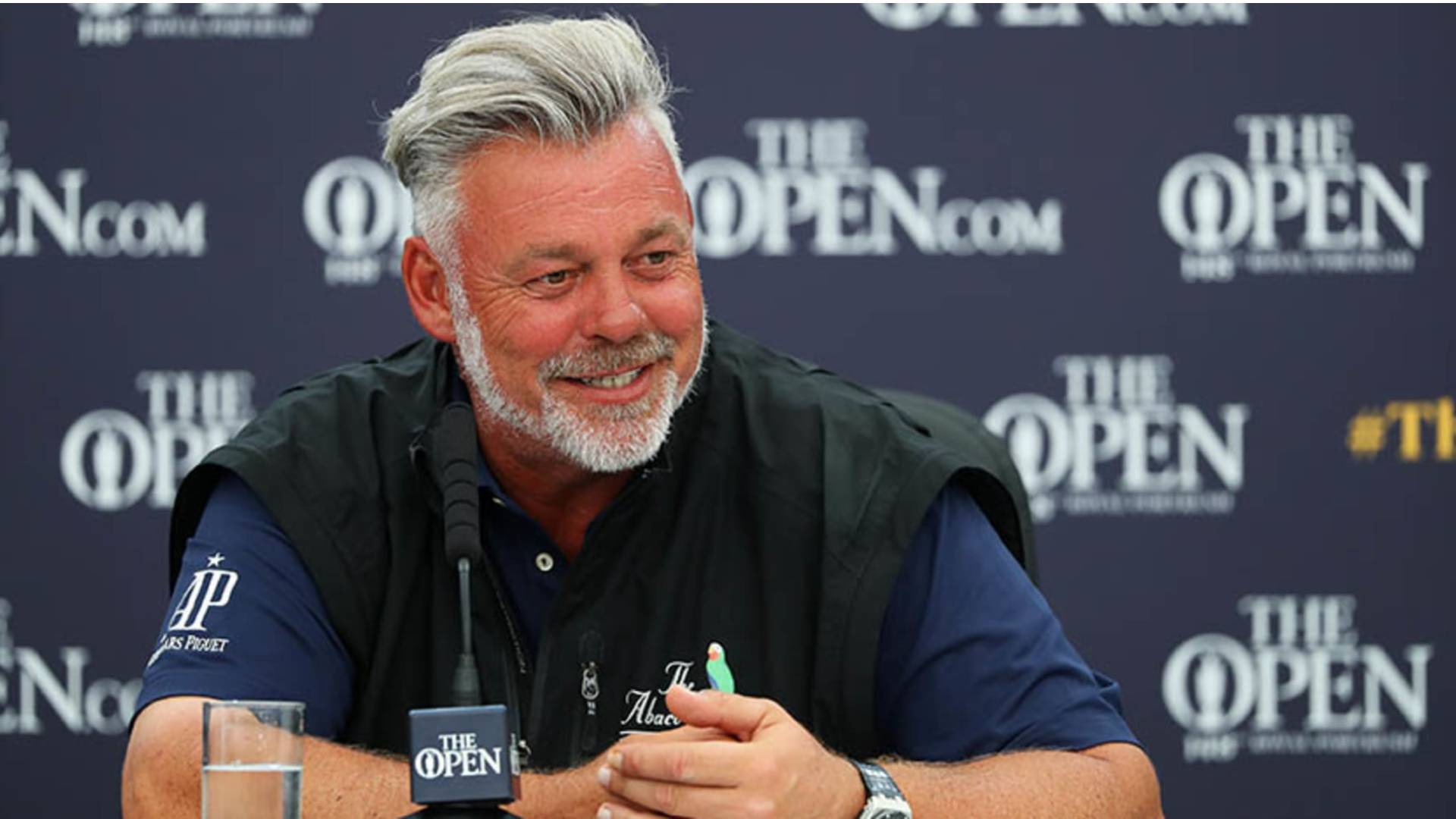 Darren Clarke is one of the household names in golf, having won 21 international tournaments across his glorious career. Clarke has become a fan favorite passion and dedication towards the game. How much is Darren Clarke’s net worth in 2022? We will seek the answer to that question and explore other aspects of his life.

Darren Clarke belongs to the wealthiest group of golfers because of his long, successful career. Clarke has been playing professionally since 1990 and made his European Tour debut the following year. At the collegiate level, he used to play for Wake Forest University, where he felt convinced that he was ready to take his career to the next level.

The Irishman burst into the scene in 1993, a year after he participated in the Open Championship. In 1993, he won the first European Tour trophy of his career at the Alfred Dunhill Open in Belgium and made his presence known in the golfing world. He played in his maiden US Open and secured a 37th place finish on the Order of Merit the year after.

Clarke tasted his second European Tour success three years after landing his first one when he finished a stroke ahead of his nearest competitor to win the Linde German Masters. He won the Volvo Masters title in 1998 and climbed up higher in the US Open rankings the following year as he finished 10th.

Clarke made international headlines when he took home the first World Golf Championship title in 2000, defeating a certain Tiger Woods. Does that name ring a bell? It brought him $1 million prize money. 2000 was a lucky year for Clarke as he won the Compass Group English Open, finished second at the Volvo PGA Championship, and ninth at the PGA Tour, his best PGA tour finish at that time. Overall, Clarke banked more than $3.5 million in prize money that year.

Where Does Darren Clarke Live?

Although his hometown is Dungannon, Darren Clarke settled 53 miles north of his birthplace at the seaside town of Portrush in Northern Ireland. Clarke clearly has a fascination for the ocean as he bought another property in the Caribbean Islands of the Bahamas. He named his Caribbean home “Seabreeze,” where he spent the first phase of covid lockdowns in 2020.

Darren Clarke found love at first sight when he met Heather, his first wife, in a Portrush nightclub. In March 1996, they exchanged vows, and shortly afterward, the couple welcomed their sons Tyrone and Conor. Clarke and Heather put down roots in Sunnydale, Berkshire, but their happy family life ended abruptly.

Heather was diagnosed with breast cancer, and Clarke sacrificed two years of his career to care for her. Unfortunately, all his efforts were in vain as Heather passed away in 2006, ending a five-year battle with the lethal disease. She was only 39.

Darren Clarke is an ardent Liverpool fan and often visits Anfield to cheer for his beloved Reds whenever he manages to curb out some time. Clarke revealed that his father was an Everton fan and he often engaged in playful banters with his old man. Liverpool won Clarke’s heart when he was an eight-year-old, and that loved lives on to this day.

At that time, Liverpool was one of the finest forces of Europe, conquering the continent under Bill Paisley’s guidance.

Clarke was in attendance when Liverpool beat Chelsea in the Champions League semi-final at Anfield in 2005. But, he could not make the trip to Istanbul as he had to stay with his wife in the hospital.

Clarke relishes his rivalry with Rory Mcllroy in the course, and Clarke feels that Mcllory is a Manchester United fan adds more to the friendly feud.

The Liverpool season ticket holder said he wishes to consult Liverpool manager Jurgen Klopp on handling high-pressure situations, which would help him out in the course. However, we do not know if he had the chance to have a sitdown with the exuberant German later on.

When he is not golfing, Darren Clarke loves to go fishing. Clarke is particularly fond of fly fishing. In his words, it is the “holy grail of fishing.” When he goes to his Great Abaco Island home in the Bahamas, he spends most of his time patrolling the ocean for a large catch.

Darren Clarke has set up the Darren Clarke Foundation to use his resources and influence for philanthropic pursuits. The foundation works to raise awareness against breast cancer, which took away his wife Heather from him. It also focuses on the development of junior golf across Northern Ireland.

Darren Clarke’s net worth reflects his outstanding career pebbled with multiple World Championship wins. The golfer became a part of the Irish identity as he appeared on a postage stamp in 2005. He was named the Face of Ireland in 2011. Darren won only one PGA tournament in his life, and he dedicated it to his late wife Heather.